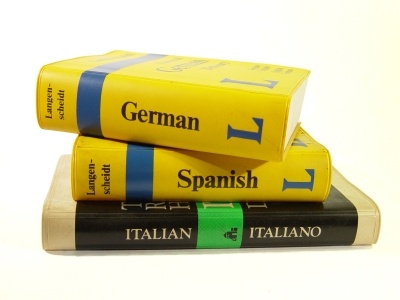 The Montenegrin dialect (jekavski, novoštokavski) is similar to dialects of West Herzegovina and Dubrovnik areas in Croatia. It has some vocabulary distinctions from standard Serbian, Bosnian and Croatian languages but these differences are insignificant (e.g. “sjutra” in Montenegrin instead of standard “sutra”).

People who stand for the independence of the Montenegrin language prefer Latin alphabet to Cyrillic alphabet. They suggest that the alphabet should include three more characters. However these characters are not to be considered to be phonemes since their corresponding sounds do not make contrastive pairs. Such characters are not universally used in Montenegro being commonly used in such regions as Bosanska Krajina and Herzegovina.