Mentality and culture of Montenegro

All the historical periods that took place left significant marks in the most Montenegro districts. Montenegro has been enriching its cultural legacy since the times of palaeolith, the Bronze Era, the Renaissance, Baroque and up to the present moment. The region is home for a lot of outstanding people, the most of them became world famous. You can easily say that Montenegrins find their culture extremely significant, if you just take a look on the list of multiple galleries, theatres, museums, national festivities and other cultural events. The attitude of the Montenegrins towards their culture is to be observed in the painting of Yaroslaw Cermak “Paintings evacuation from Cetinje”: while the Turkish occupation the Montenegrins were busy with hiding the paintings so that they could not be demolished by the intruders. The painters contributed a lot to the national culture of this small country – their art helps the others feel the spirit of Montenegro, its culture, history and inhabitants. Dado Djuric, Milo Milunovic, Petar Lubarda are a few names of the masters who exposed culture of their Motherland to the whole world. 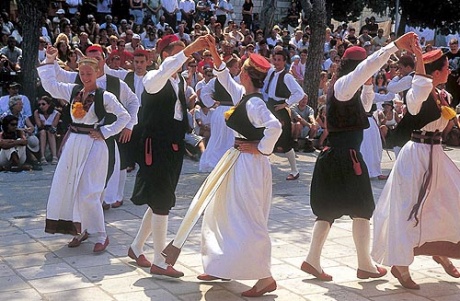 Bookprinting in Montenegro arose in the middle of the 16-th century. Then the first bookstore on the Balkan Peninsula was founded founded and the first book was printed, “Eight Reflection” («Oktoih»). That was just a foreword to the further development of the literature of the region. Thanks to the poets and theologians Andrija Zmajevic, Marko Miljanov, Stefan Mitrov Ljubisa, the literature of the country became known to the rest of the world. 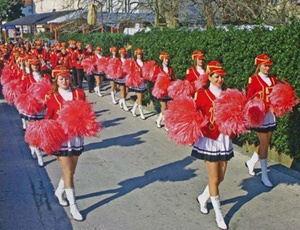 You can judge the cultural wealth of Montenegro by the great number of monasteries which were erected in all the corners of the region since the Byzantine Period. Each monastery is unique, but all of them can attract any visitor with any cultural background. One of them, Ostrog, emergent over the high rocks, draws attention of millions visitors because the temple has a very unusual location and exceptional spiritual power. 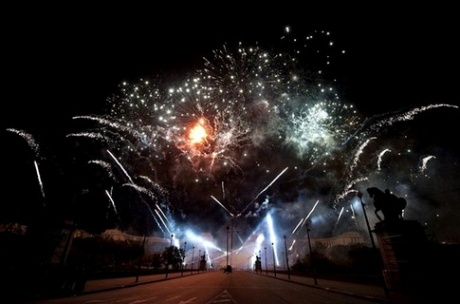 If a holiday is on Saturday/Sunday, then the following working day becomes a holiday instead.