Bar is the biggest sea port and touristic center in Montenegro. It was first mentioned in chronicles as Antibari city in the 9th century AD. Another mentioning in chronicles was connected with the crowning of the first king of Zeta – Mikhailo Voislavlevich (1077). Besides that Bar is the place where the first literature work created by the southern slavonians was written. It was called “The Chronicles of Priest Dukljan”. 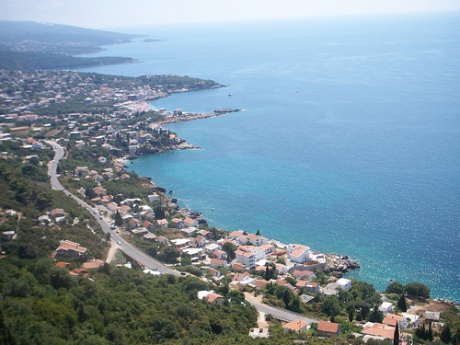 Today Bar is divided into three parts – The Old Bar Fortress City located on a hilltop, sea port and Topolica stretched up to Sutomore resort city and being the most picturesque part of the Bar plane. There is a great number of olive trees and the oldest of them have been fructifying for more than 2000 years already. 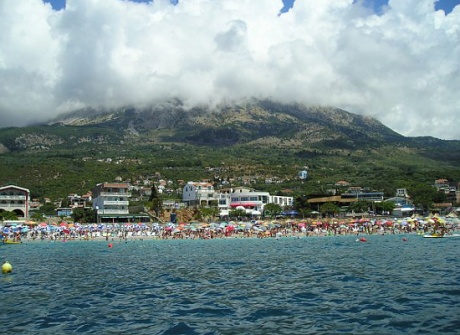 The historic part of the city includes the Old Bar Fortress located on a hilltop (110 meters above the sea level) that is four kilometers from the sea. The Old Bar Fortress is a big open-air museum. In Mirovica (that is close to the Old Bar) one can take a look at the oldest olive tree in the world (that is more than 2000 years old). In 1963 it was included into the list of historic monuments protected by the state and proclaimed to be the natural monument. 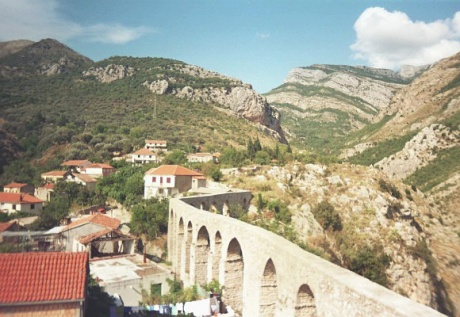 Not far from the coast one can find a drowned yacht that belonged to King Nikola, a German cruiser “Vorwertz” and an Austro-Hungarian torpedo-boat destroyer. The divers love this place and one doesn’t have to be a connoisseur to dive there.