The base of Montenegrin economy comes from the time of the Republic of Yugoslavia. The economy suffered a lot at the end of the 90-s when international sanctions were imposed on Yugoslavia.

The most important industries are mining (coal, bauxite), metallurgy (steel and aluminum) and metal-based manufacturing industry. Textile industry is also quite developed along with agriculture (tobacco mostly) and livestock farming. 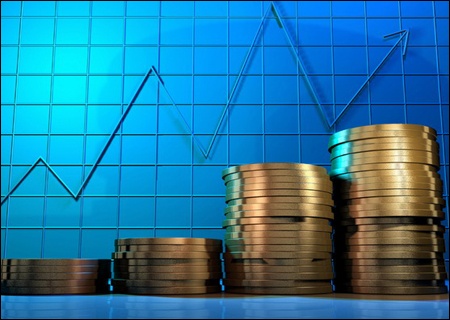 Power industry is concentrated at two hydroelectric power stations (in Peruciva and Piva) and one thermal power station. The stations resources are quite enough to provide industry and population with energy.

Maritime fleet is situated in Bar and counts more than 40 vessels. Thanks to the railway “Bar-Podgorica - Bar” goods are transported further to Serbia and Europe.

The last 15 years tourist industry has a significant role in the Montenegrin economy. A lot of guests from different corners of the world are attracted by the first class sea and ski resorts, nature reserves, cultural and historical monuments, wonderful natural landscapes.